He live and he work between Sassari and Carrara.

1998. Graduated at Academy of Fine Arts in Carrara (IT). Diploma School of Sculpture.

From 1994 to 2001 he's been to lives in Carrara and Pietrasanta, working in the most important workshop including, while refining technologies for processing of marble, granite and bronze. In 2001 he moved to live in Fanano (Modena) where he worked at the laboratories of stone , broadening his experience in the manufacture of stone, sandstone, metals, and ceramics. From 2011  he moved to live in Sardinia but continuing is artistic partnership working at the laboratories of the peninsula.

Many of his works are in private and public collections in Italy and worldwide: 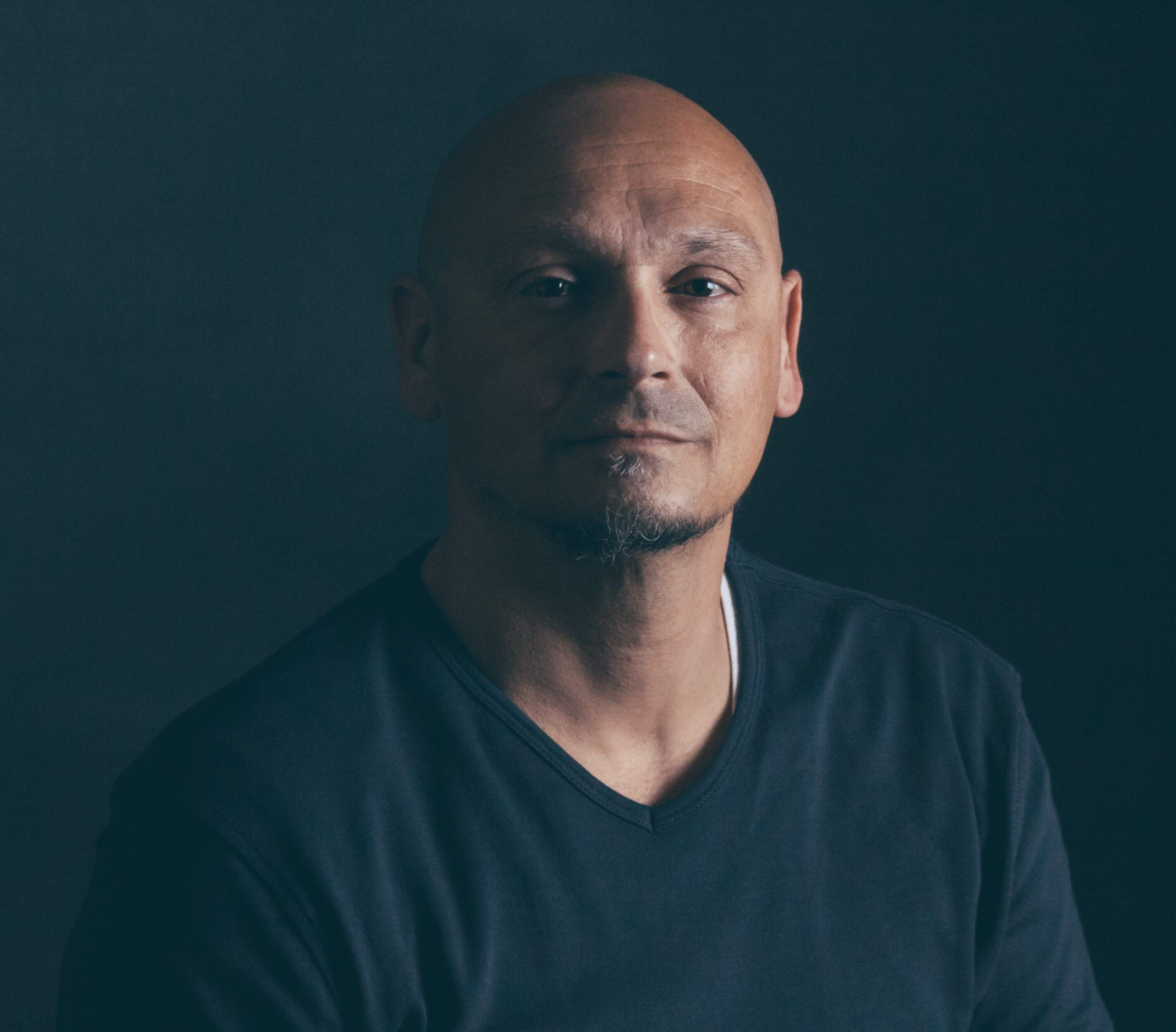